Morey (QUESTION): I’m thinking of moving back to Santa Barbara from Los Angeles because I’m not sure if fashion photography is for me and I want to live a more balanced life outside of Los Angeles, but on the flip side I’m not sure if I’m just giving up on my “dream” by moving back to my college town. I have an interview for an editing job in Santa Barbara and I think I could still be an artist there and I like the lifestyle more; its just a lot more relaxed. However, it might get boring for me, and there won’t be as  many opportunities for growth. I’m not sure if you’ve ever been in a similar situation or if you even have any of those same ideas since you live in New York City, but do you have any opinion or thoughts welcome since you’ve also lived in Santa Barbara I think? 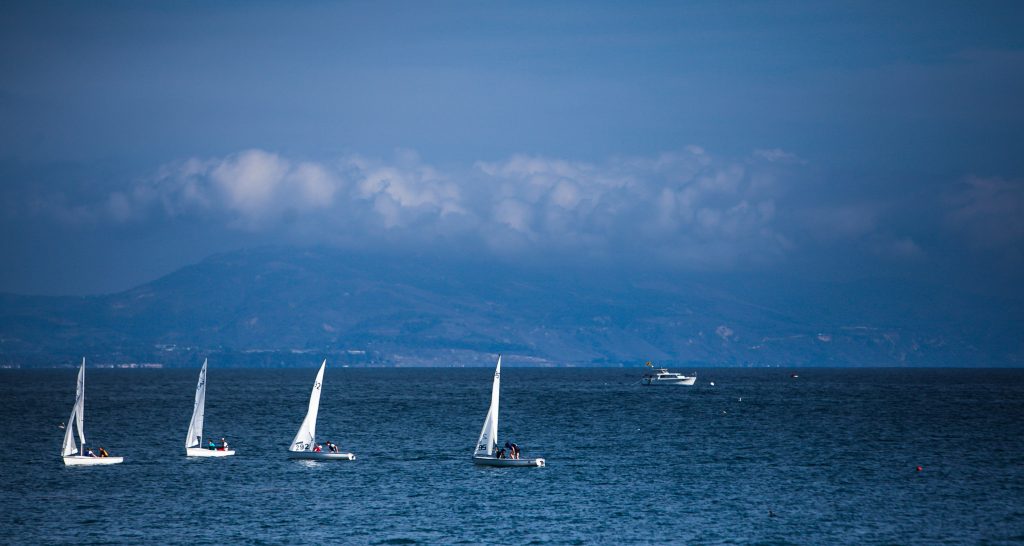 Phillip (ANSWER): I’ll say this: 5 years. You don’t get to decide or make huge decisions about anything until you’ve put in at least five years with whatever you are trying to do. Before five years, it’s just baby steps. After five years, you are a professional. Five years is exactly 10,000 hours at 40 hours a week. For me, I put in five years in Santa Barbara building up my photo career, and right at the five year mark was when I started to feel like I had plateaued – nothing was going to change or grow for me if I stayed in town. I love Santa Barbara, but I decided to move to New York because I didn’t want to be a medium size fish in a small pond (Santa Barbara). I wanted to be a small fish in a BIG pond (New York), and grow to be a big fish there. My goal in New York is to shoot big name commercial campaigns and big name editorial assignments.

I also realize that THAT is a 20-40 year goal. Look at the nearest magazine to you. Find out who shot the cover. And then figure out how long they have been in business. I am willing to bet that they have been a professional for longer than you have been alive.
I’ll say this too, and you probably already know it: There is no money in fashion photography. I would take that editing job, and continue to do fashion shoots without the idea of making money, but definitely with the idea of building your Instagram and whatever else, and if that grows enough, I think you could make decent money shooting lookbooks regularly, or being hired to shoot fashion week by random companies.
I have no idea how you are making money these days, so some of this might be irrelevant. I also want to say that I am lucky, because I happen to love shooting weddings and events that a lot of fashion photographers turn their nose up at. But one wedding can sometimes be a month’s salary for me, and I do about 18-20 of those a year, which allows me to pursue my commercial dreams, even if it means doing test shoots or smaller gigs that don’t pay as much.

Fashion photography doesn’t pay but it’s glamorous. Real money comes from weddings and commercial gigs. Depending on where you live, there’s going to be more or less of those things. It’s important to remember that not all photography is about making money, we want to enjoy our jobs as well! 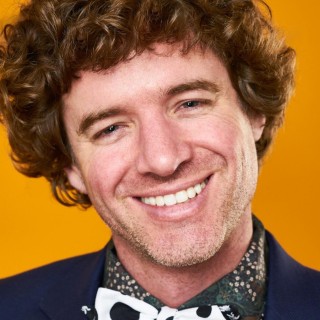